Let’s suppose I downloaded, for example, Compcert development from Github and want to see dependency graph to better understand order in which to study all the files. Is there some tool to draw nice picture of the graph?

I usually use a script like the following one:

To see a finer-grained dependency graph (at the level of Coq objects), there exists a Coq plugin: https://github.com/Karmaki/coq-dpdgraph/

@anton-trunov note that this coqdep feature has just been removed in the master branch.

Possibly stupid question, but what to do if I can find no _CoqProject file? How to make one?

_CoqProject files simply list the files with a top line giving options such as the -R or the -Q option. Cf. https://coq.inria.fr/refman/practical-tools/utilities.html#building-a-coq-project.

@ppedrot Wow. That’s too bad! Is there any way to recover it? (probably using some other tool or whatever?)

@anton-trunov you might try to ask @ejgallego, he is the one who wrote that PR.

The feature was removed to simplify the code of coqdep and because it was believed that these options were unused. However, the fact that this one in particular was actually used seems for me to be reason enough to revert that particular removal (should be easy to do).

We could re-add dumpgraph, you can also just take the regular output of coqdep and generate the graph with a very simple script.

I kind of prefer that coqdep does only one thing [well] and other tools do consume the info in the way they need, after all the format is very easy to parse.

What’s the status of this? dumpgraph is also used here:

This file has been truncated. show original

Here’s a haskell tool to build a graph. Maybe it should be moved to a more central place?
https://github.com/HoTT/HoTT/blob/master/etc/DepsToDot.hs

There’s this, but I haven’t tried it yet.
I’m hesitant just running unknown code from the internet.

Visualizing dependencies coded up in makefiles as a graph

What did you find complicated about dpd-graph? I remember using it once or twice, and besides maybe a missing shell script wrapper calling the necessary conversion programs I remember it working pleasantly. Maybe that changed in the more recent Coq versions?

coq-dpdgraph seems however to only give you a graph with theorems as nodes, rather than modules / files as nodes.

It’s been a constant source of trouble in the HoTT library. Perhaps it’s better now. 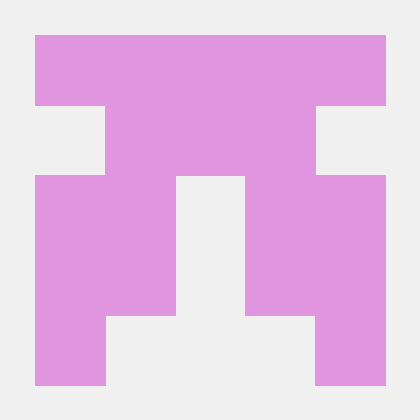 Homotopy type theory. Contribute to HoTT/HoTT development by creating an account on GitHub.

And indeed, I’m more interested in a depgraph of the files/modules.

Homotopy type theory. Contribute to HoTT/HoTT development by creating an account on GitHub.

For what is worth, here is the snippet of code I use to generate my dependency graphs:

This produces two files deps.png and deps.map which can then be embedded into a webpage. The specific parts in the script above are the src physical path and the Interval logical path, as well as the color line, which is used to split the library into various sublibraries. This gives the following graph: CoqInterval. The same kind of script is used for Flocq and Coquelicot